It was always about the music. Jake and Elwood may have fronted the show, but to back them up they made sure to have the meanest, sickest line-up of badass blues cats ever assembled. These were the men behind Otis Redding, Booker T & the MGs, Muddy Waters, James Cotton, Wilson Pickett, Sam & Dave, and the SNL Band -- just to name a few. These players have since emerged as a powerful entity in their own right, and although scheduling makes it difficult, they have played together sporadically over the past three decades.

Since regrouping in 1988, the 'Original' Blues Brothers Band has triumphantly performed in international venues large and small, headlining at most of the jazz and blues festivals throughout Europe, such as Nimes Fair, France; North Sea Jazz Festival, the Netherlands; Pistoia Blues Festival, Italy; and, most famously, at the Montreux Jazz Festival in Switzerland, playing to audiences estimated up to 60,000 in one performance. Book them for a night of masterful, magical, chest-thumpin' blues, gospel, and soul...

The "Original" BLUES BROTHERS BAND is alive and well.

«A-movin’ and a-groovin’ with the Blues Brothers Band. The hottest thing in all the land.» - (BOOGIE THING by James Cotton & Matt «Guitar» Murphy) 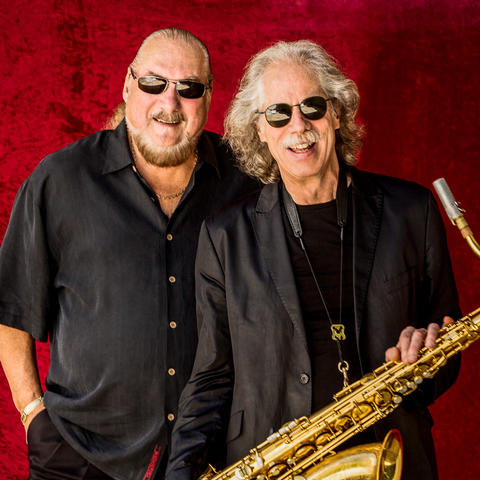