This is how virtuoso guitarist Oz Noy describes his intoxicating blend of Jazz, Funk, Rock, Blues, and R&B.

"In a time where artists are overly cautious about fitting in, Noy's style is truly like none other. He's built an impressive following doing his own moves." – Dylan Muhlberg

New York guitar phenom Oz Noy is that rare artist — one who has cultivated his own distinct voice within the context of classic structures. The "Booga Looga Loo" album in 2019 reawakens timeless Boogaloo meets Jazz meets R&B grooves with Noy’s extended, unpredictable harmonic sensibility, stinging phrasing, and deft musical economy. Helping to realize Noy’s concept of the boogaloo record is a cast of musicians equally versed in the backbeat and the beyond, including drummers Vinnie Colaiuta, Dave Weckl and Steve Ferrone; bassists Will Lee, John Patitucci, and James Genus; and keyboardists Jerry Z and Brian Charette. Other contributors include Kevin Hays, Seamus Blake, and Anne Drummond.

Oz Noy will be releasing his most ambitious record "Snapdragon" in 2020 with an incredible lineup. It will be announced soon.

For now let's get Oz Noy to be on your gig calendar this Fall! 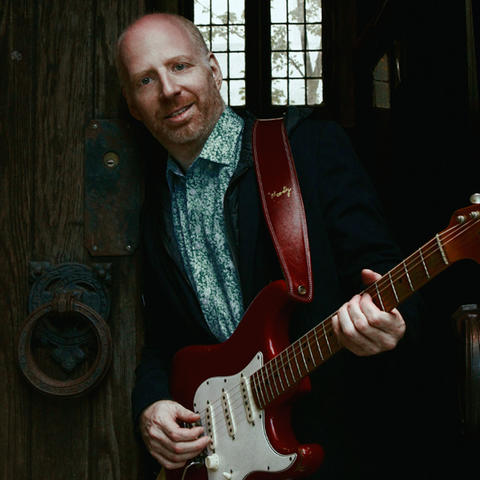