Their producer got opportunity to live in NY for eight years in 1980s and 2010s, and he went to around 500 music live concerts. Especially in late 80s, he experienced creative music beyond genres, and he fell in love with groove music. As Duke Ellington said, “There are simply two kinds of music, good music and the other kind”, he strives to produce TOKYO GROOVE JYOSHI as

a powerful groove band with music beyond the generations, genders, and genres.

They mainly perform at various music festivals and solo live concerts. Most of the time, they get fully occupied.

Since the band is formed, they have been collaborating with other musicians also. They made two music videos and the second video “WHAT IS HIP?” became huge hit particularly outside of Japan. On Juna’s YouTube channel, the video got one hundred thousand views within a month, and now hits 10000 subscribers! This shows that TOKYO GROOVE JYOSHI has been garnering attention. 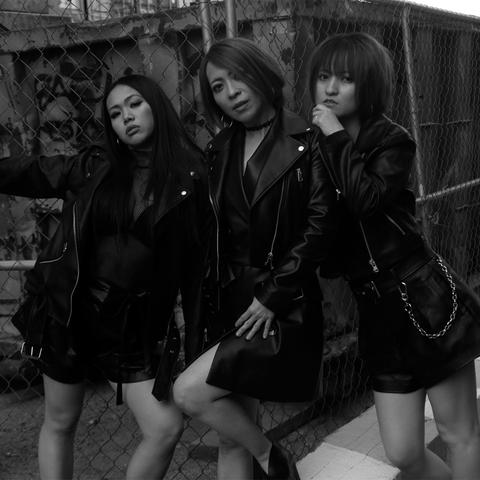