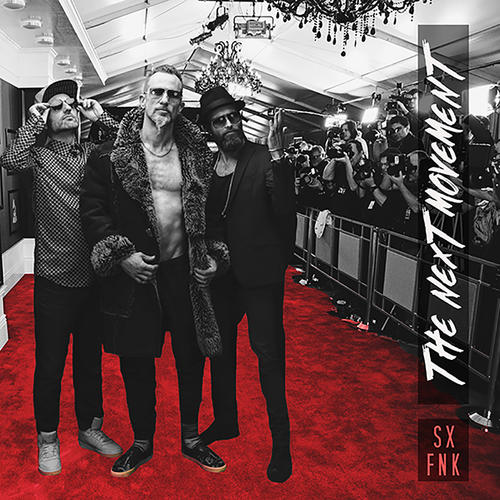 The Next Movement are starting 2020 with the Single SX FNK, announcing a series of releases under #thegloriousreturnofthefunk.