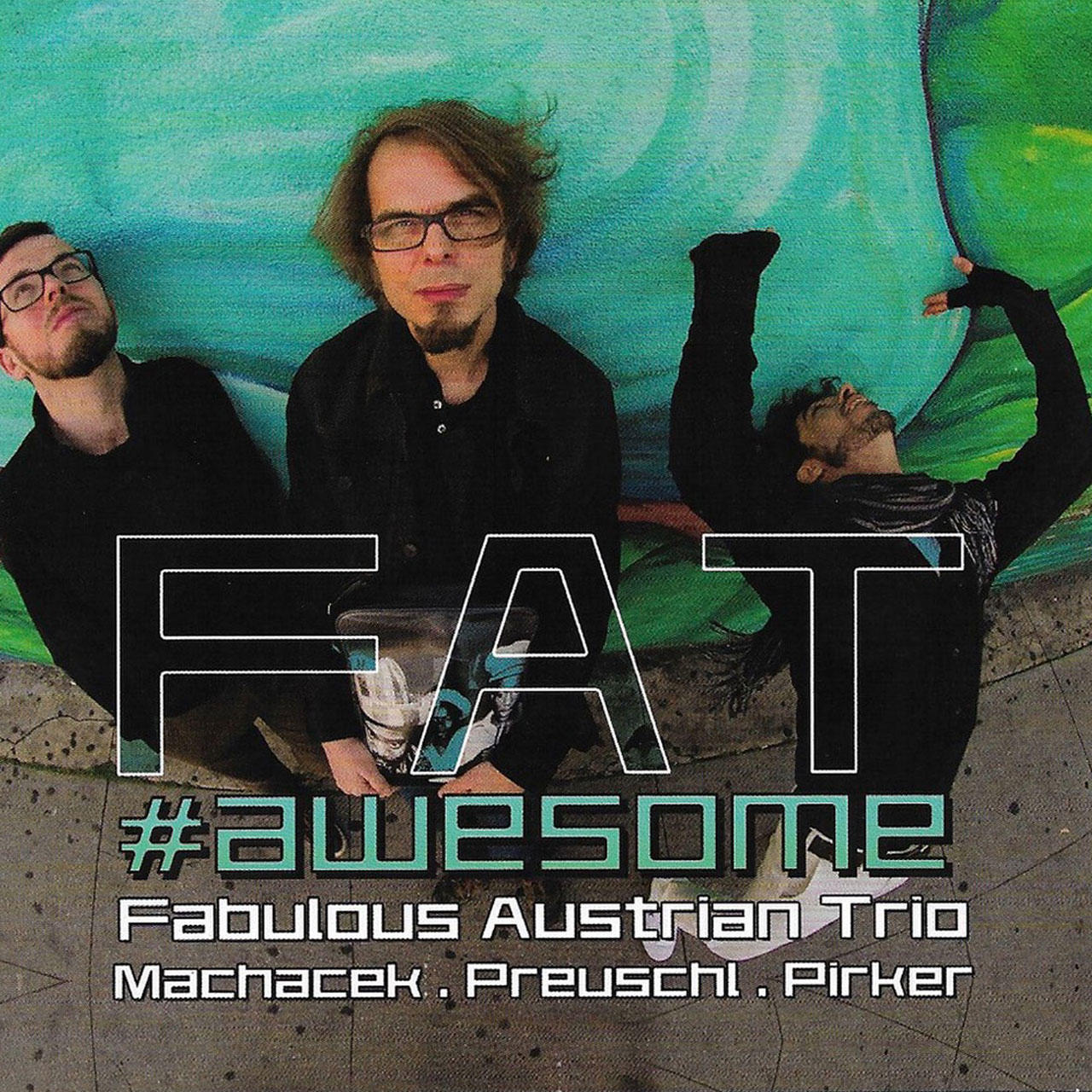 FAT - Alex Machacek's Fabulous Austrian Trio (with Raphael Preuschl and Herbert Pirker) will release its highly anticipated new album in 2022. The Album-Title has yet to be determined but it will be equally fitting as FAT's last release, "#awesome".

The basic tracks were recorded at the legendary Sunset Sound Studios in Hollywood. Machacek is currently adding his finishing touches to the album at his home studio in Los Angeles.

What to expect? To quote John Kelman (AllAboutJazz):

"Mastermind Machacek may well be capable of fitting into any situation but it is in the context of his own challenging, unorthodox and always surprising music that he shines the most."

Until now all previous FAT records have received raving reviews such as: "….it’s so good, it’s not about good anymore." Wayne Krantz