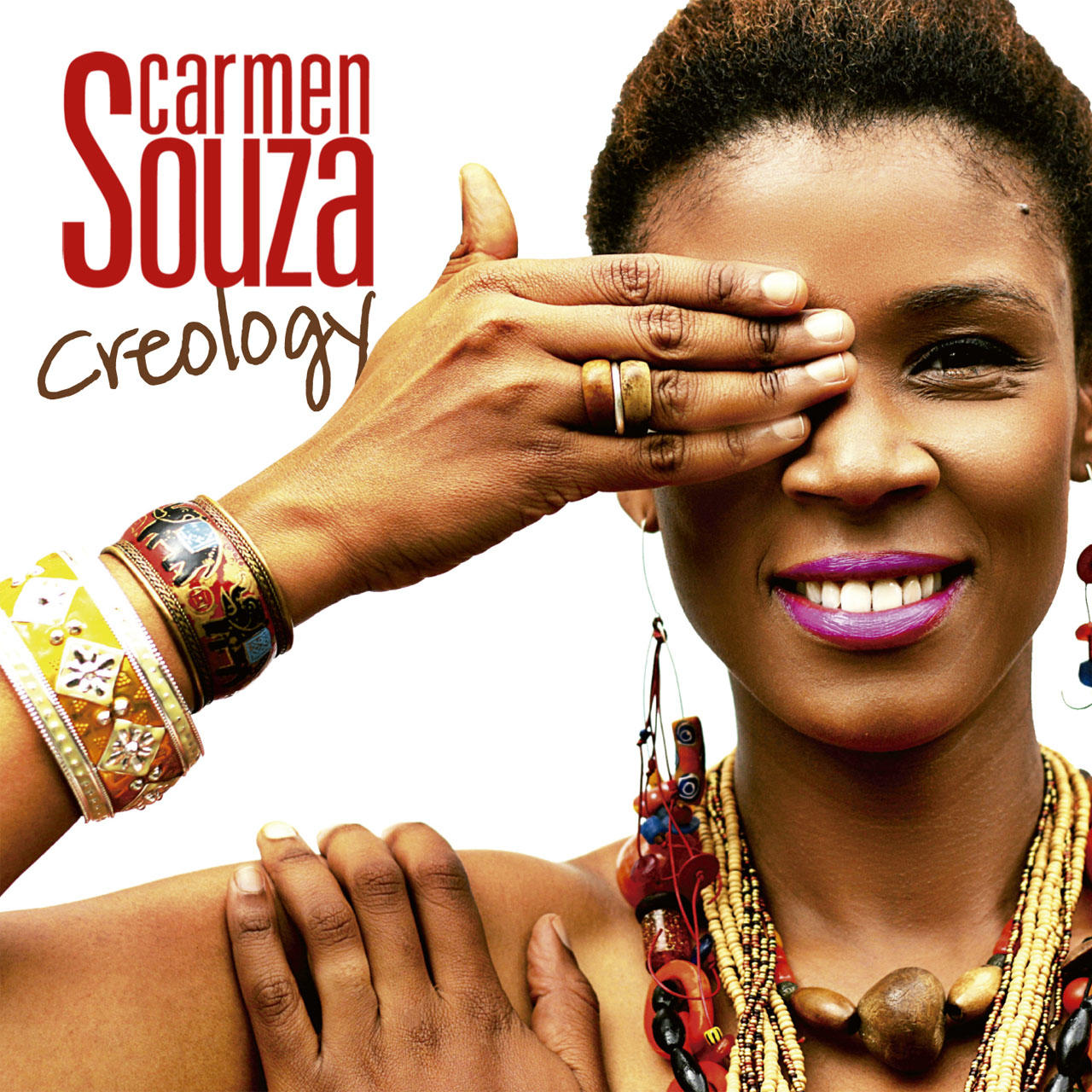 'The study of creole languages' is the academic definition of CREOLOGY, the name of Carmen Souza´s album nº8, in collaboration with Theo Pascal.

The 2 musicians didn´t set themselves to study linguistics but rather created a new set of songs using the creole music, the globetrotting sounds and rhythms known to have travelled for centuries across continents with its enslaved people.

14 years later, with several acclaimed albums along the way, Carmen Souza and Theo Pascal continue their process of Creolization - mixing their inherited traditional cultural elements with other modern and newer elements, like jazz among others, on a quest to cement their own identity. Carmen Souza, daughter of Cape Verdeans, came from a heritage directly connected with the creole slavery and, on the other hand, Theo is the son of a Portuguese Baptist preacher who's mission, in the 70's, was to help African people on the run, after the decolonisation process and the Portuguese revolution. Theo was raised on the lap of those Africans, who treated him like one of their own.

CREOLOGY is a natural step towards the Afro World, that they experienced and created, with the music on this record traveling, on a Transatlantic route, from ex-colonial Portuguese countries like Cape Verde, Mozambique, Angola crossing the sea to Brazil, Cuba and landing on the New Orleans shores.

You can discover rhythms like Batuque, Funana, Semba, Quilapanga, Marrabenta, Afro-Brazilian & Cuban sounds on their journey to the jazz of New Orleans.

It has become a tradition and again we can find a unique version of 'Pretty Eyes', highlighting Souza vocal talent, a song by Horace Silver to whom Souza credits a lot of her initial inspiration. Together with 'Upa Neguinho´from the Brazilian Edu Lobo, this are the only cover songs in the album. The other 10 songs are originals signed by Carmen Souza as lyricist and Theo Pascal as composer. The album was recorded between London and Lisbon, in Trio format, featuring a long time collaborator drummer/percussionist Elias Kacomanolis from Mozambique and guest drummer Zoe Pascal (Kem ka tem cabeca/Mon di Deus/Creology).

CREOLOGY is not about sadness but about the joy of the Creole people, their music, their culture, their philosophy of life and the deep links that forever join this beautiful and unique 'Nation'.