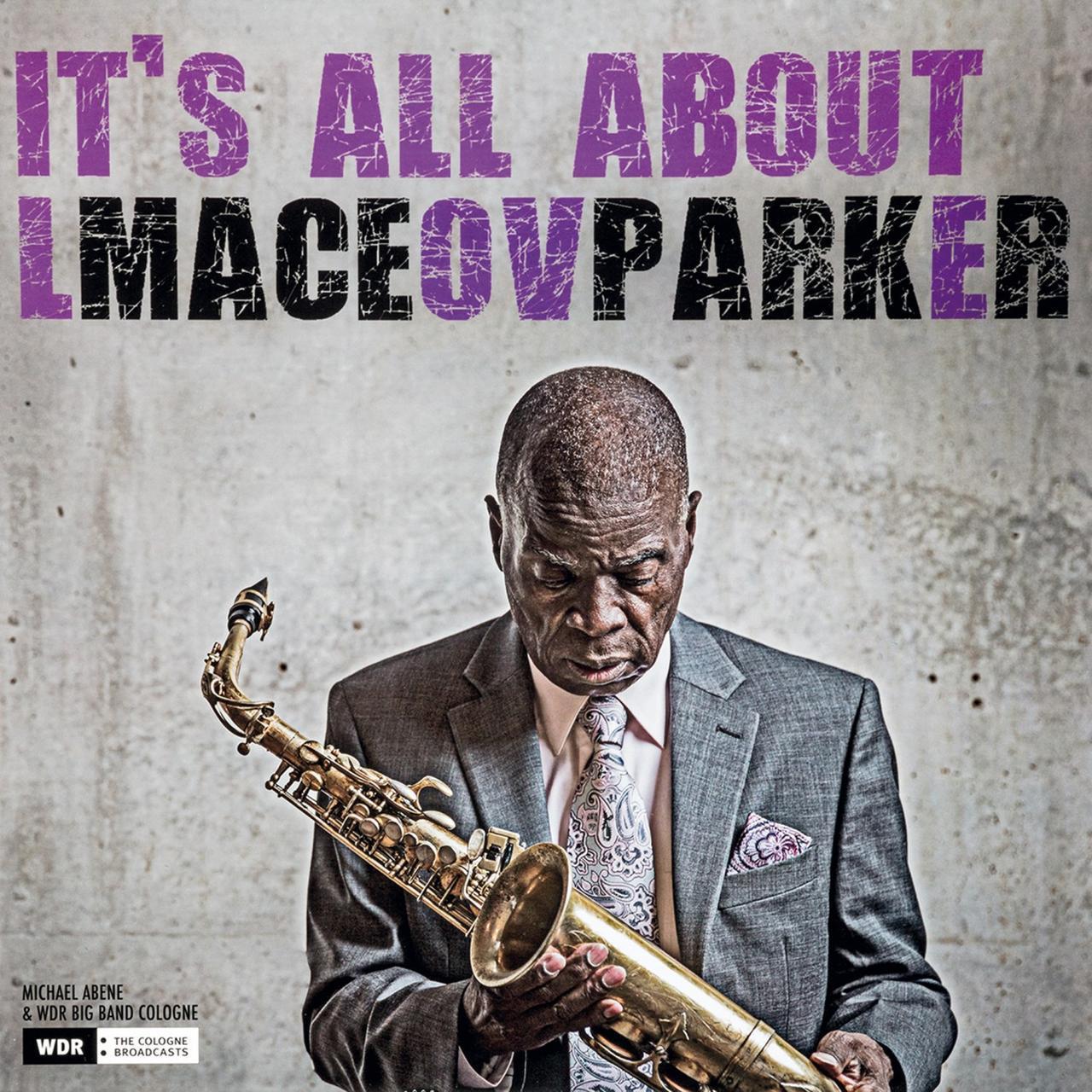 Best known  for his contribution to the genres of soul and funk through his collaborations with giants of the genresfrom James Brown to Prince, Maceo Parker has also deftly navigated a course through his career which has encompassed what he calls '2% Jazz'.

Maceo's most recent recordings have put paired him with  WDR Big Band and the collaboration continues with a new studio album "It's All About Love" with beautifully arranged by Michael Abene- all of which feature love in the title.

"I feel like we can’t say the word enough", he says speaking of the new project, "we all could use a little more love in the world, and so I wanted to just have album which encompasses that".

The selection is a broad range of songs from "Love The One You're With" to the funky "Put Your Lovin’ in the Layaway".

For this project Maceo recruited drummer Cora Coleman and bassist Carroll Dashiel who bring a solid groove to the music which of course also features the soloists from the WDR BB.

The album is- as all Maceo’s recordings are- a joyful experience well served as always by the arrangements of Michael Abene. It is a fitting album to celebrate Maceo’s 75th birthday and the longevity and importance of his role in musical history.