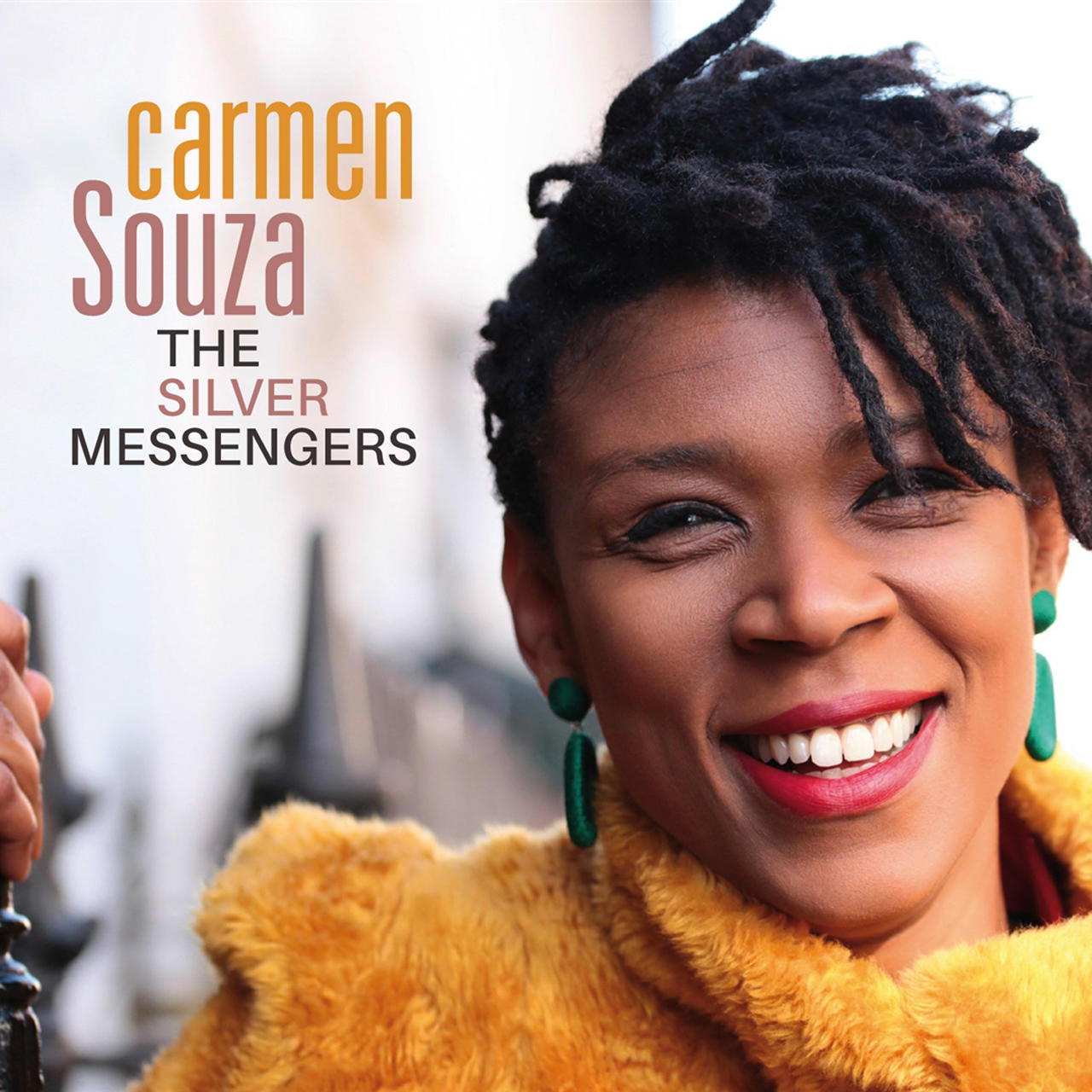 Carmen Souza is back with cd nº9 totally dedicated to Horace Silver music, calling it -The Silver Messengers. Anyone following the last decade of Souza's career would have predicted this release sooner or later. Silver has been credited more then once as a big influence in Souza's career but their connections go beyond the artistic identification. They both share the same Cape Verdean heritage and they both, in different ways, mixed that heritage with elements of Jazz.

The Silver Messengers mission in this CD was to honour Silver pioneering repertoire by bringing it back to its African/Lusophone roots. Only Carmen Souza, with the help of her long time musical partner Theo Pascal, who has accomplish so much with her own pioneering musical signature, could have completed this mission with such wonder and authenticity.

Carmen Souza with her acclaimed position as composer, vocalist and instrumentalist in the World, and in the Cape Verdean musical spectrum, can now voice Silver's work to a whole generation, specially in his Ancestor's home, that did not knew his work before, promoting even further his legacy.

Recorded between London and Lisbon, Carmen Souza and Theo Pascal have reworked 6 Silver original songs, adding some new creole lyrics to it, also including previous released versions of "Song for My Father" "Cape Verdean Blues" and "Pretty Eyes", plus 2 all new songs dedicated to Horace Silver.

The Silver Messengers are Carmen Souza on vocals and guitar, Theo Pascal on Electric Bass/Dbass, Elias Kacomanolis on drums/Perc and Benjamin Burrell on piano.