Alex was named Guitar Newcomer '98 in an European guitar competition and the following year debuted as a leader with "Featuring Ourselves".

Very soon after he began working with drummer Terry Bozzio and reed player Gerald Preinfalk as part of the trio BPM. This led to an album "Delete and Roll" and followed  "Outtrio Live in Austin" DVD (with Terry Bozzio and Patrick O'Hearn.)

From 2006-2013 he taught at GIT, Hollywood. He also conducts numerous workshops/clinics all over the world and wrote guest columns for "Guitar Player Magazine" and "Premier Guitar". Additionally he also released an educational DVD for Lick Library and releases online lessons for MyMusicMasterclass.

His solo releases have received accolades such as:

“Alex Machacek’s music starts where other music ends” – John McLaughlin
“You guys are f***ing nuts” – Allan Holdsworth
“I totally lost it when I heard Donna Lee – Easy Viennese Teenage Version.
"This is the most refreshing recording that I’ve heard in the last several years.” – Shawn Lane 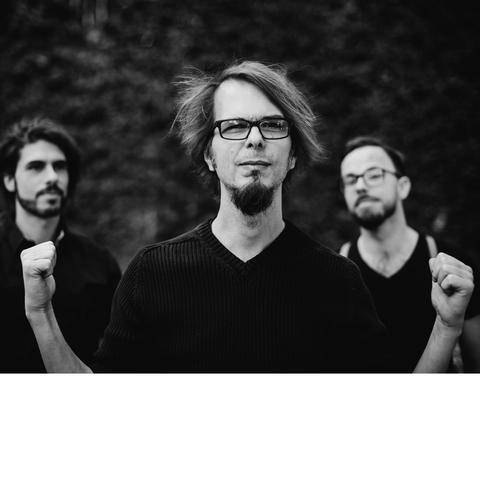