Carmen Souza is back with new release nº9 totally dedicated to Horace Silver music, calling it - The Silver Messengers. Anyone following the last decade of Souza's career would have predicted this release sooner or later. Silver has been credited more then once as a big influence in Souza's career but their connections go beyond the artistic identification. They both share the same Cape Verdean heritage and they both, in different ways, mixed that heritage with elements of Jazz.

The Silver Messengers mission in this release was to honor Silver pioneering repertoire by bringing it back to its African/Lusophone roots. Only Carmen Souza, with the help of her long time musical partner Theo Pascal, who has accomplish so much with her own pioneering musical signature, could have completed this mission with such wonder and authenticity.

Carmen Souza have been touring extensively around the World since 2005 and in 2010 she played at big stages like The North Sea Jazz Festival (NL), London African Music Festival (UK) or the Leverkusener Jazztage Festival (DE). In Leverkusener, Carmen Souza, headlines a double bill with Mariza with an amazing performance later broadcasted by WDR/3SAT German TV.

Undoubtedly, Carmen Souza have become a true world music force and one of Europe's most in-demand jazz singers, as someone said: "Carmen Souza does not have to decide whether her music is Jazz or 'World Music'. Her style is just as unique as convincing and her Cape Vaerdean roots as evident as her desire to create a new language under the label of 'World Jazz'. 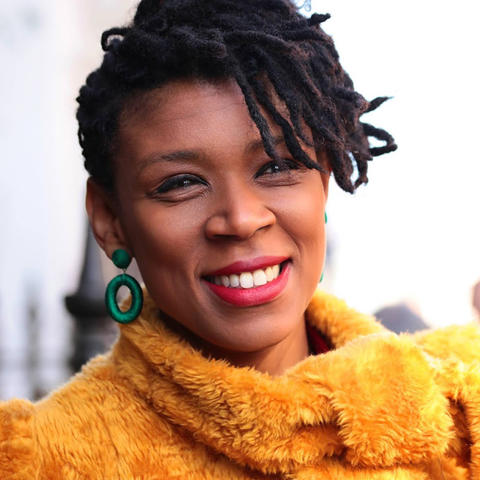