"A Prodigy of the Blues"

Blues rock guitar virtuoso, singer-songwriter and producer, Josh Smith, is hailed the world over as a master guitarist with raw talent and power to spare. Blending his signature mix of blues, rock and jazz into dynamic original songs, Smith is known for his incendiary live performances, whether at the Grammy Awards or the Kennedy Center Honors with Mick Jagger, Raphael Saadiq and others.

The six-string guru is a time-honored tradition in the blues like no other instrument player. While many soulful pianists, drummers, bass players and, of course, vocalists have added mightily to mosaic that is the blues, the respect, fascination and awe for the giants on guitar is something special.

"Josh is one of my favorite musicians on the planet. His musical depth and guitar playing transcend the boundaries of the blues genre into a genre of his own. I am proud to always share a stage with him and even prouder to call him my friend." – Joe Bonamassa

Josh's latest and 11th album, Live At The Spud, was released January 8, 2020 on Flat V Music, and features Smith and his power trio recorded live over two nights at the legendary Baked Potato in Los Angeles. The new album features Smith on guitar and vocals, Gary Novak on drums and Trevor Carlton on bass. The goal was to present an unedited look at a normal night at the Baked Potato. Compelling, improvisational and explosive. Josh is currently touring worldwide in support of the live album. 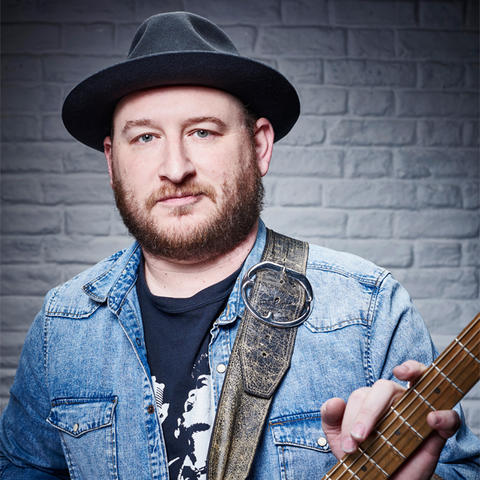