The Soul sensation from NYC

Whether across town or across the ocean, for an intimate crowd of 20, or for a roading crowd of 20 000. Watch any live performance by Kennedy Administration with the bands singular namesake at the microphone and you'll become a fan for live!

A group of New York musical all-stars, Kennedy Administration holds down a regular engagement at a popular Greenwich Village nightclub, Groove, while racking up milestones internationally. Since 2015, they’ve sold out performances in Europe, Russia and Asia, and at their iconic hometown jazz club, Blue Note. In March 2018, they played the annual Java Jazz festival in Jakarta — a three-day affair with attendance totaling 115,000. In summer 2018, Kennedy Administration opened for Elton John at the Black Sea Arena.

As word spread and crowds grew, Kennedy Administration added original songs, and a lineup cohered, with Chelton Grey on bass and Dan Muniz on guitar bringing their own sterling roster of name collaborators and top-flight gigs. The band continues to refine and evolve its sound, wrangling jazz, pop, soul, r&b, hip-hop and rock into a heady, unifying whole. And what began as a side gig has grown into a project with a mission: Make great new music with a spirit of optimism and grit that people everywhere recognize and connect with instantly. 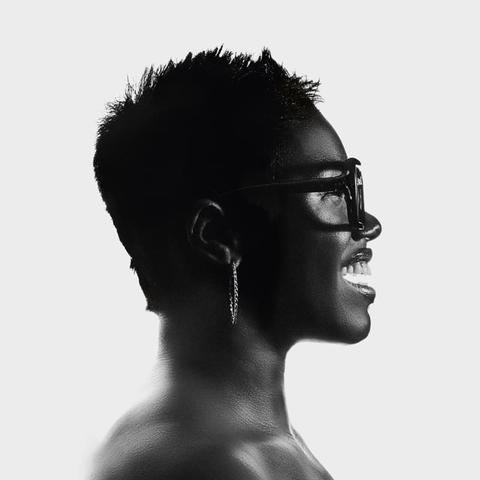