We speak LUNIWAZ The Music of Joe Zawinul

"Scott Kinsey's realization of these tunes manages to not only pay tribute to the works of Zawinul and Shorter, but also to mine the music for discoverable gold. His band plays the daylights out of these tunes. This album deserves your attention."
-- Peter Erskine, drummer of Weather Report

Scott Kinsey is best known as a long-time member of famed electric jazz group Tribal Tech (Scott Henderson, Gary Willis), which toured for over 20 years and has many thousands of fans worldwide. More recently Scott has been featured in ARC Trio (Jimmy Haslip), Human Element (Matthew Garrison), the Zawinul Legacy Bandand other projects.

Scott Kinsey was voted among the “Top 4” keyboardists in the 2017 & 2018 JazzTimes Readers Polls, along with Chick Corea, Herbie Hancock and Robert Glasper! 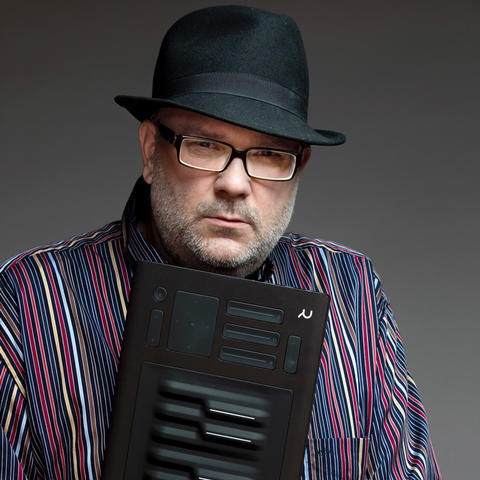