Since the band is formed, they have been collaborating with other musicians also… They made  music videos and the  video "WHAT IS HIP?" became huge hit (over total 3'000'000 hit) particularly outside of Japan. In February of 2020, they went to NY and performed at live music clubs such as THE BITTER END, SHRINE, Suger, GROOVE, cafe Wha?… Famous music producer Ray Angry invited them for those live performances, and they played almost every nights. The audience were so welcoming and warm. They’ve been playing cover songs mainly, and finally they have started making original songs from July 2020.

Juna & Yuriko graduated from TOKYO GROOVE JYOSHI. (July & Sep/2020) They will focus on their individual project, but that will be their special support artist. New bass player Rina Hoshino & New drummer MiMi joined TOKYO GROOVE JYOSHI. They did recording the  original songs in Aug/Sep 2020. And released single in Sep & EP album in Nov of 2020. Single "HOT SUMMER" is ranked in the 1st in R&B/Soul in iTunes Store (Turkey). EP "TOKYO GROOVE" is ranked in the 8th in R&B/Soul in iTunes Store (Japan).

After that, the activity was restricted due to the influence of the global covid-19, but it is actively developing live streaming, limited live, YouTube program production, music production, recording, single/ EP release. 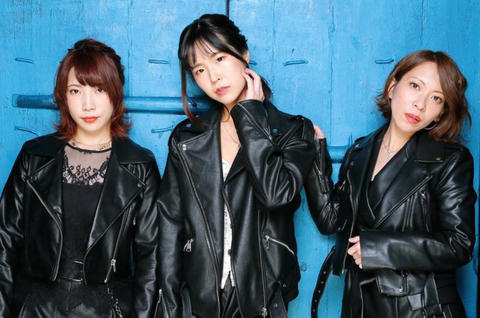