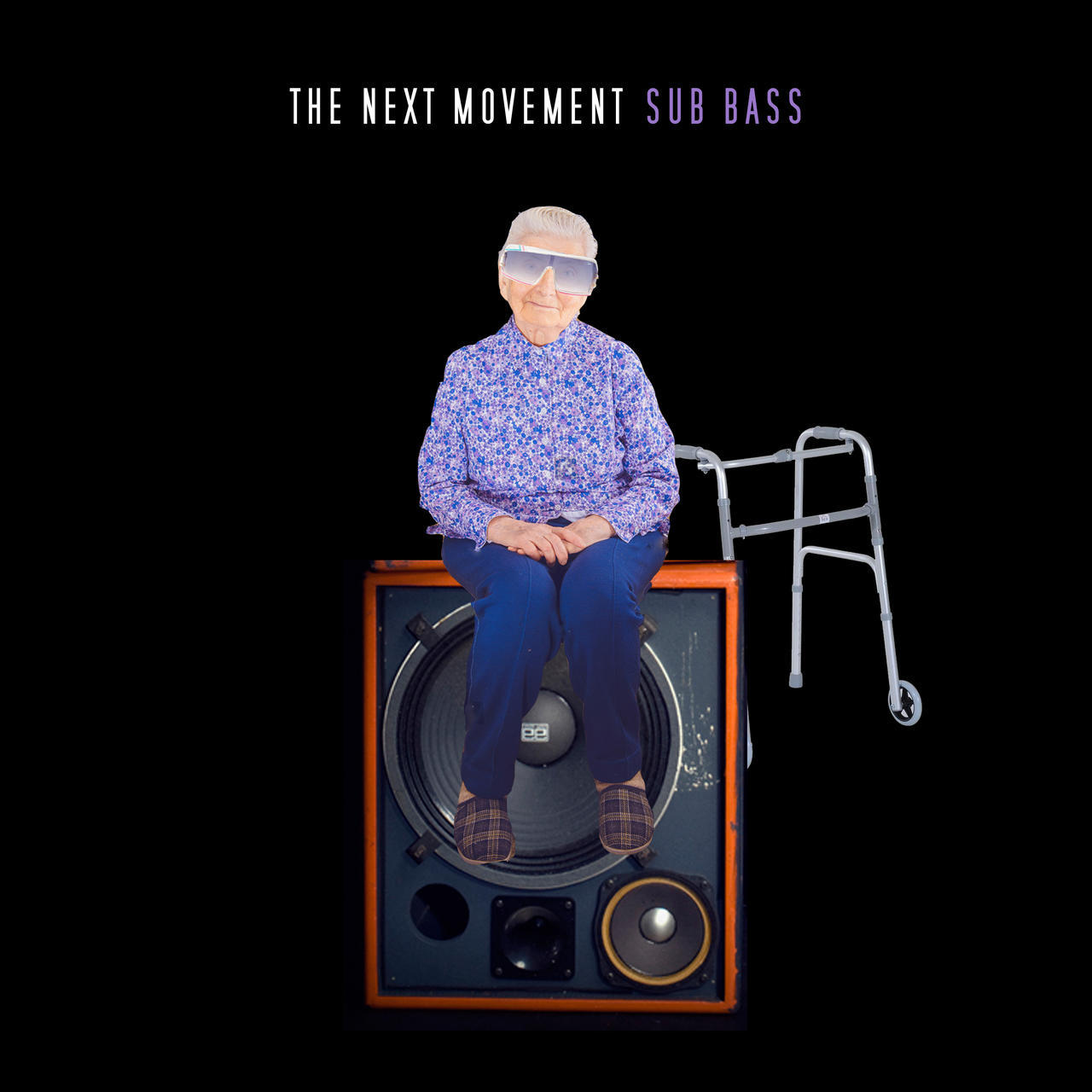 What, it’s the end of the month already? The Next Movement are releasing a class A Banger as their third single this year.

When grandma is sitting on the subwoofer with MC Hammer’s Cazal 858, you know the roof is about to fly off:
Imagine Beastie Boys meets Chemical Brothers, but funkier… Old school drumbreaks - the dirty kind - with a fat riff and a - yes, you’re right - cowbell build the foundation, while blasting rhymes cut thru the megaphone directly into the dancing heart.

The extremly catchy and hooky track is a wellrounded mélange of electronic elements and precise accoustic craftmanship by the top-notch players. Latest by the B section even the laziest couch potatoes should be on their feet, unless the 4 layers of clean funk guitar over the blasting 808 drumbreak has already cut their unfunky heads off. "All the Ladies in house, get your ass on the subbass!"