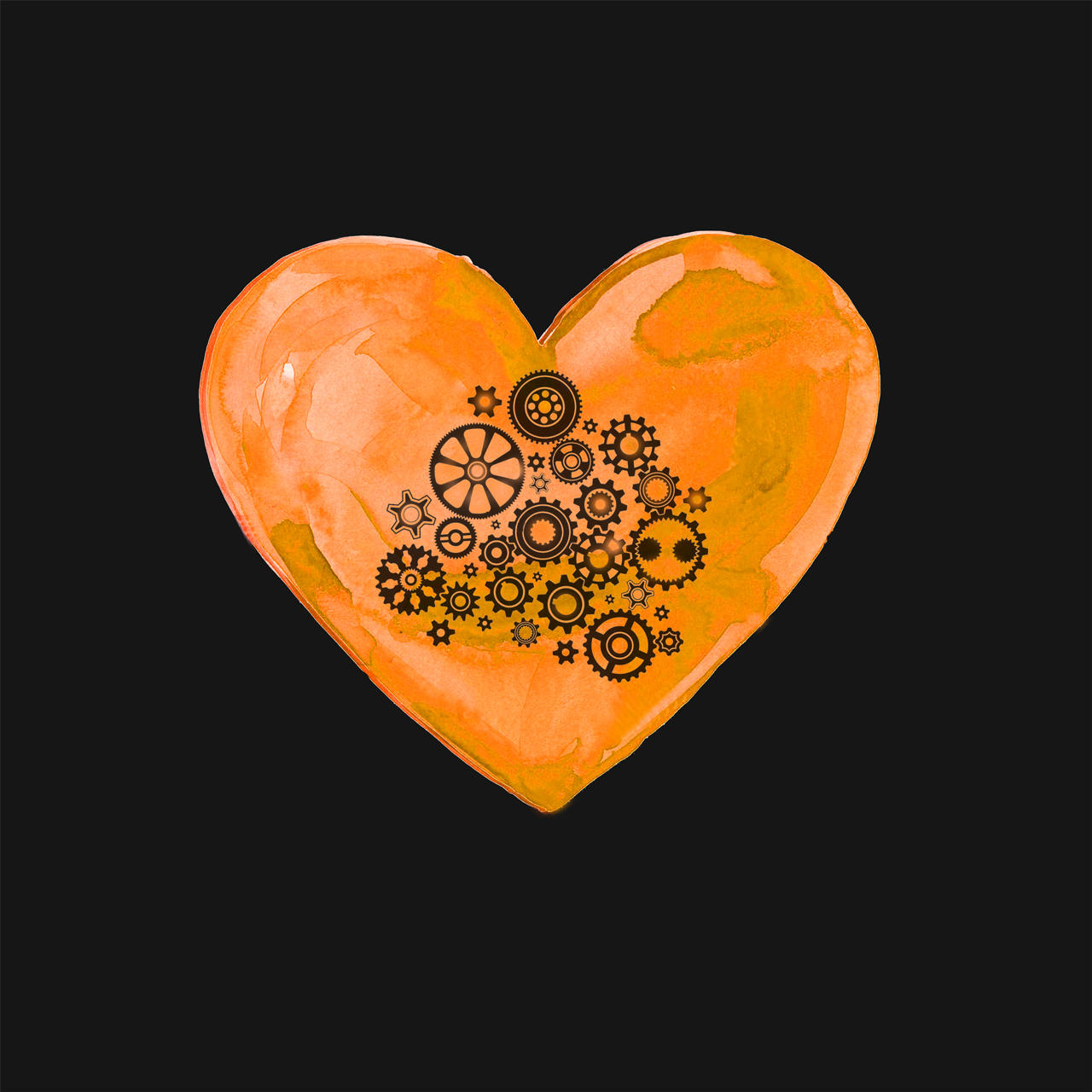 The TNM Spaceship is - despite corona - still on target: The bands 4th single this year is coming on April 24th and the vibes are groovy smooth! UNDERSTOOD combines Thundercat-ish funky basslines with tight Prince production. Edgy leadguitars take turns with stripped-down on point vocals. No fillers. Detailed percussion parts blend with fresh synth-chords. Hand-picked analog sources like the good old Fender Rhodes bring back the beautiful warmth we miss in the digital world.

The songs purpose is self-therapy. A conversation with oneself, where questions and doubts are answered by the own system for a better mental hygiene.

What do I know. Best believe what drips lushly out of the speakers is hypnotic and soothing at once. Relax.

With the release of their soulful-feelgood summer (video-)single „Superfly“, the group started a highly productive era. One EP later, the 16 track Longplayer LOUD is released End of February 2018. The following Singles „Voodoo“, „Let It Go“ and „ I wanna see you move“ get tons of props on US-musicblog Earmilk.com and negative white. In Spring 2019 the trio follows up with the EP „No Sleep Till Paradiso“ and another tour. Adding up to over 70 shows and building a highly explosive live-show.

Explosive Groove-pop, with enough funky soul might be the most accurate description of their fairly unswiss sound creation. Comparisons to Anderson .Paak and references to Prince show up on a regular. Call it what you want; their music is very meaningful and grooves hard. Live delivery is a given and known to most promoters after literally thousands of shows with various artists and projects throughout Switzerland and abroad.