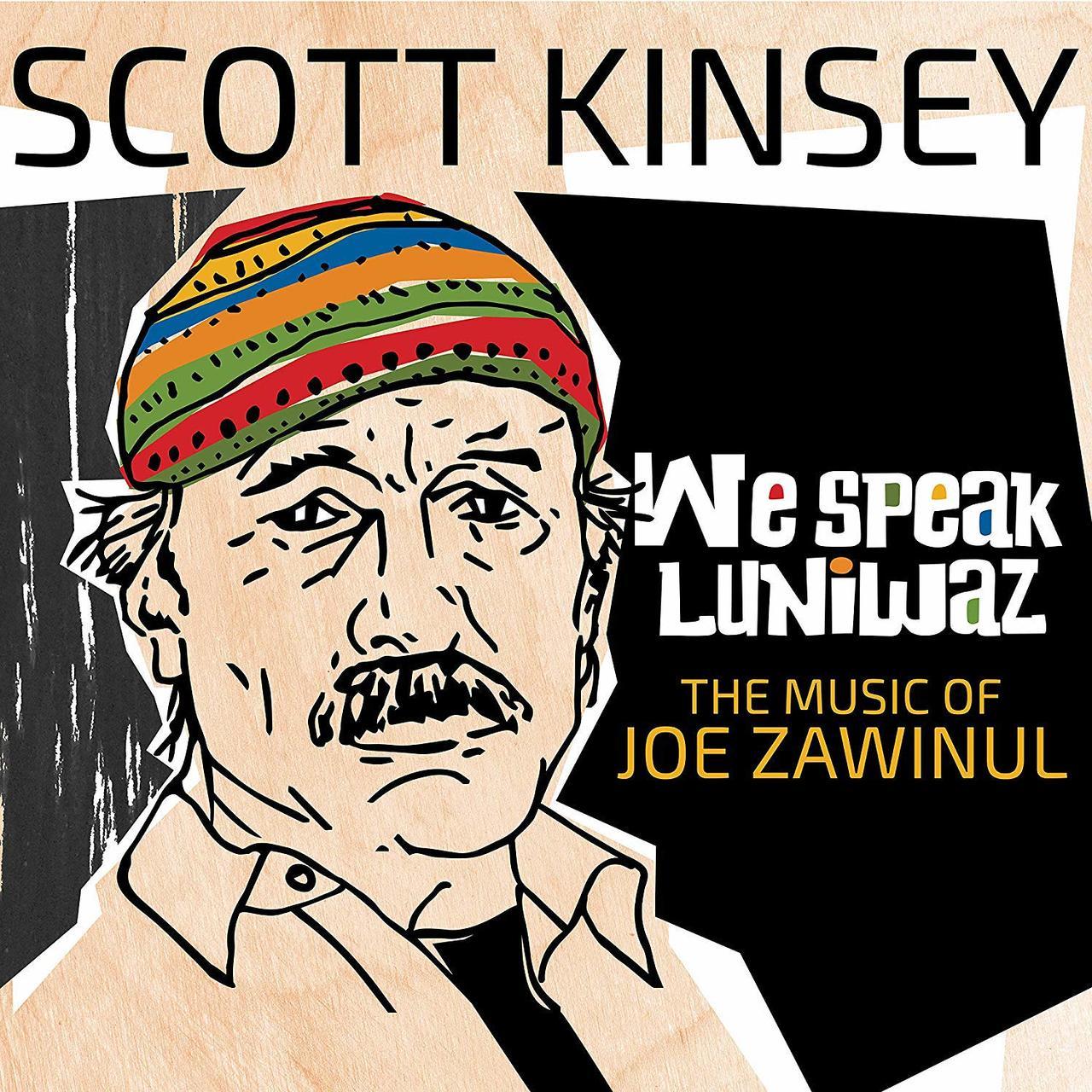 Widely known as one of the most skilled keyboard players of his generation, Scott Kinsey is also one of the foremost interpreters of Joe Zawinul's rich musical legacy. As musical director of the Zawinul Legacy Band, Kinsey has delivered electrifying performances in celebration of Zawinul's groundbreaking work with Weather Report and the Zawinul Syndicate.

"Zawinul's music has been near and dear to me ever since the moment I first heard it," Kinsey wrote in the liner notes. "My objective was to try to do justice to this material, more than anything as a little thank-you note to someone who certainly changed my life," added Kinsey. "And someone who gave us all so much through his uncompromising and impossibly high musical standards. What Joe did was create his own personal language that was always in the moment and totally fresh! So with time, I also learned to speak Luniwaz, perhaps using my own personal dialect… I'm pretty sure he would have loved this record."

A prolific composer and imaginative improviser, Kinsey has been the secret weapon in groups like Tribal Tech with Scott Henderson, Gary Willis and Kirk Covington (from 1992's Illicit to 2012's X), Human Element with Matthew Garrison, Tunçboyaciyan and drummer Gary Novak (2011's selftitled debut and 2018's You Are In You) and more recently the acclaimed ARC Trio, with Haslip and Borlai. As a leader, he has presided over 2006's Kinesthetics and 2016’s Near Life Experience, as well as No Sleep in 2018. Kinsey has also collaborated with the likes of Kurt Rosenwinkel, Alphonso Johnson, Robben Ford, Dennis Chambers, John McLaughlin, Peter Erskine, Bill Evans, Oz Noy, Tim Lefebvre, Thundercat, Flying Lotus and many others.

The legendary composer and producer Bob Belden said: "Scott Kinsey has taken the language of the synthesizer to the highest level in our modern times, as he is the first generation of keyboardists who developed electronically as opposed to the acoustic-centric classic piano model." Kinsey continues to push the envelope in exhilarating ways on his outstanding new release, We Speak Luniwaz.