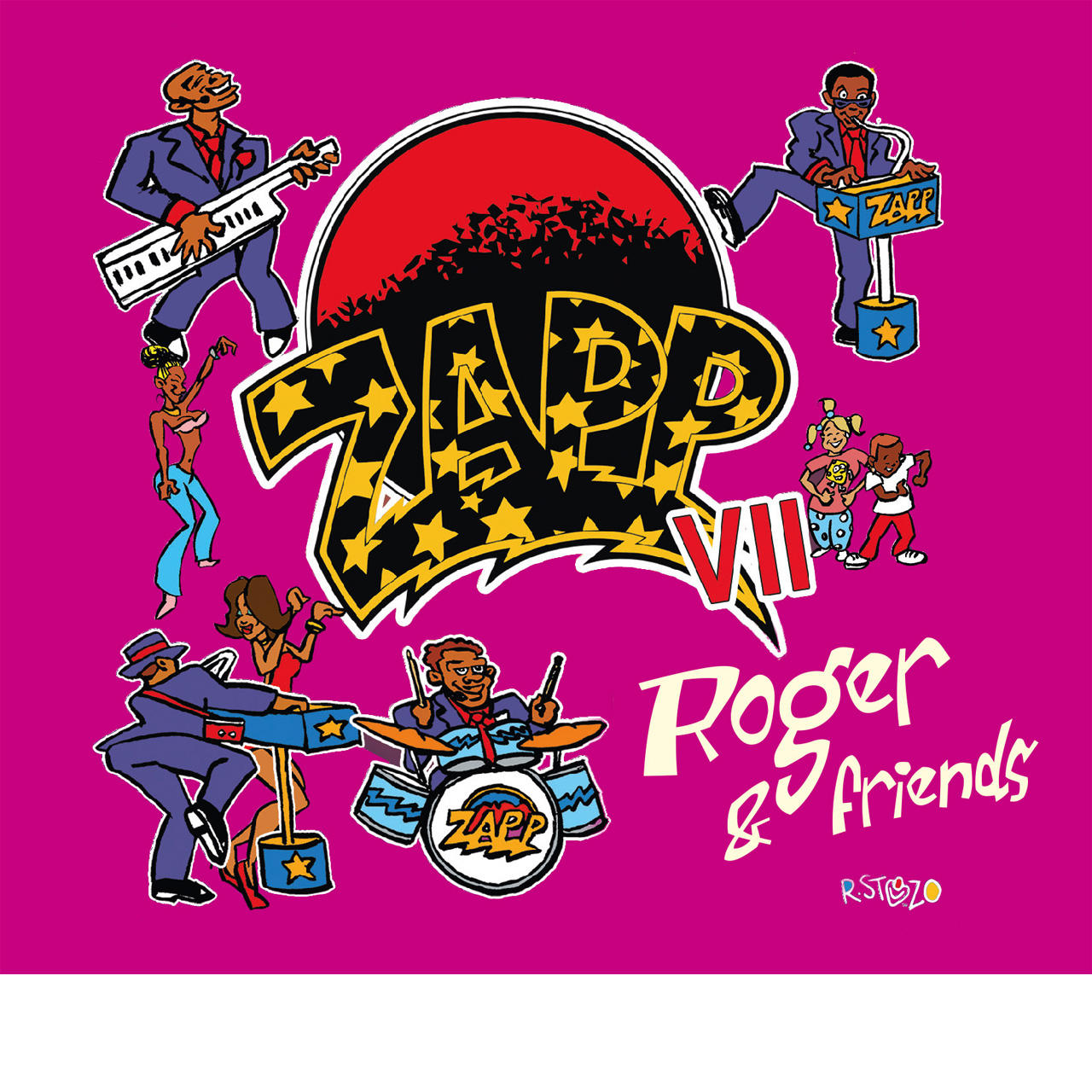 The legendary US Funk, R&B and Soul band ZAPP (or known as ZAPP BAND) is back with a new album to be released end of September 2018 on the label LEOPARD. ZAPP VII - ROGER & FREINDS ist the title of the upcoming album which contains 11 completely new recorded songs featuring guest artists like Tuxedo, Bootsy Collins, Mr. Talkbox, Frankie J, Kurupt, Snoop Dog to name a few. As a very special song there is the  very last recorded and never before released before  song by the legendary Roger Troutman, entitled ANGEL. Get ready for a funky and soulful new album by one of the legendary US R&B bands.

A tour follows in November 2018